‘Keep It Real This Christmas’ – A Keynote from Martin Talks

…Santa! I know, I know, you’re as shocked as me. People say he isn’t real. That he can’t be real. But I intend, in this article, to prove that he is entirely plausible, and that in believing in the plausibility of Santa we can open our minds to new opportunities in 2018 and, if nothing else, establish my name on the ‘Nice List’ this Christmas!

So how can he make the 2.2 billion presents required as minimum every year? 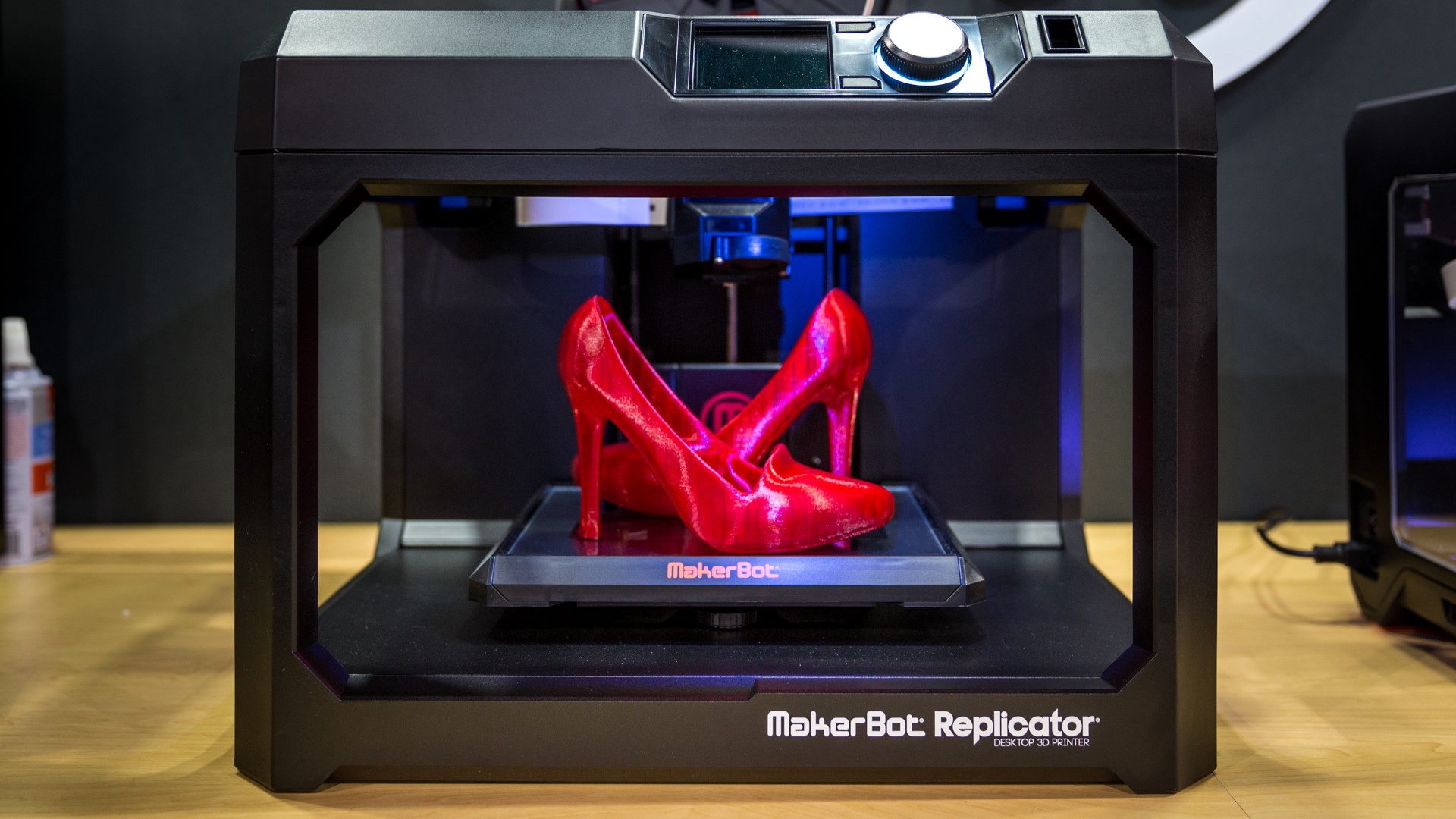 Consider 3D printing: we can all be manufacturers now. All 2.2 billion people who are expecting presents this year can print their own presents with 3D printers. All Santa has to do is make the design code available and people can just download it and print their presents. Manufacturing is moving on from the heads of the few to the hands of the many and, as a result, the very nature of manufacturing is changing. 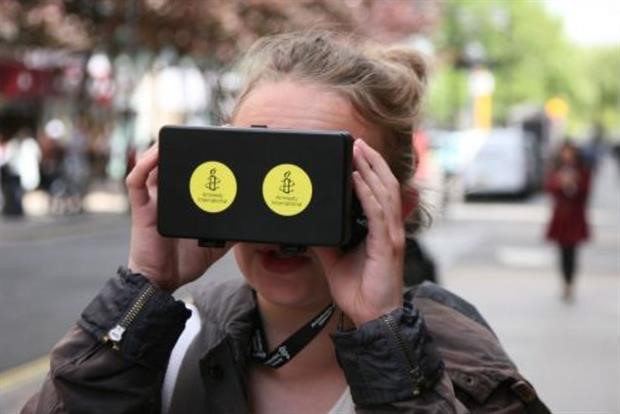 Through the power of virtual reality we can have instant presence anywhere in the world and beyond. Virtual reality is transforming how we can enjoy places and experiences as we can do so without actually physically travelling at all. Companies are discovering that they can create a connection with what they offer by enabling people to be transported through virtual reality. They can create empathy with their causes by putting people in the shoes of others.

But how can Santa put these 2.2 billion presents in all these homes?

Augmented reality is the sister of virtual reality. It allows virtual objects to be placed in your real-world view. Think Pokemon Go, but also think Ikea’s Place AR app that allows you to put their products in your home without them physically being there. People have even begun putting them in other places, like public parks and railway stations. 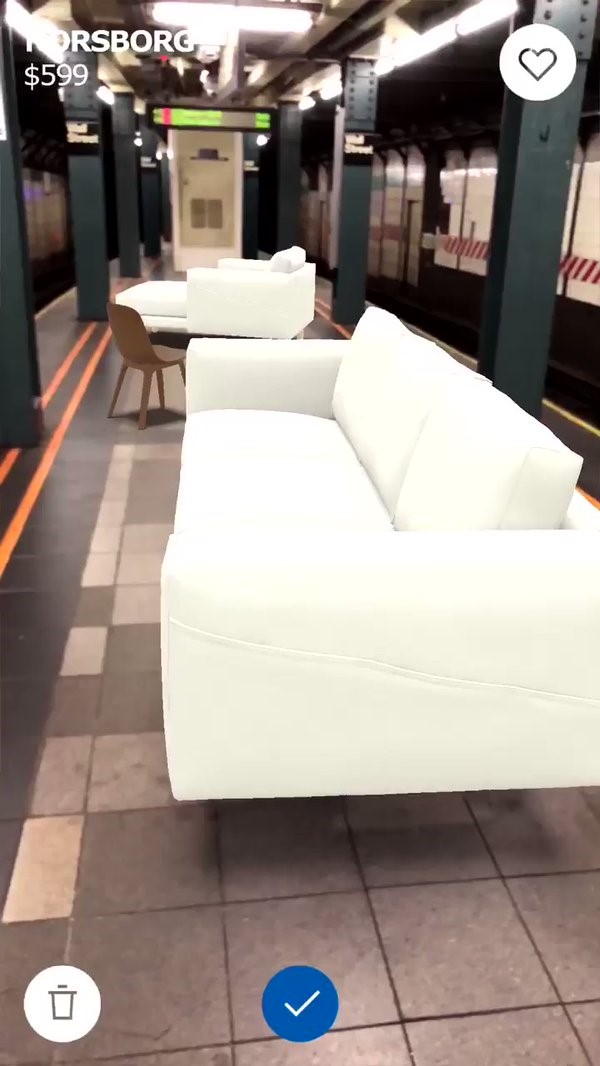 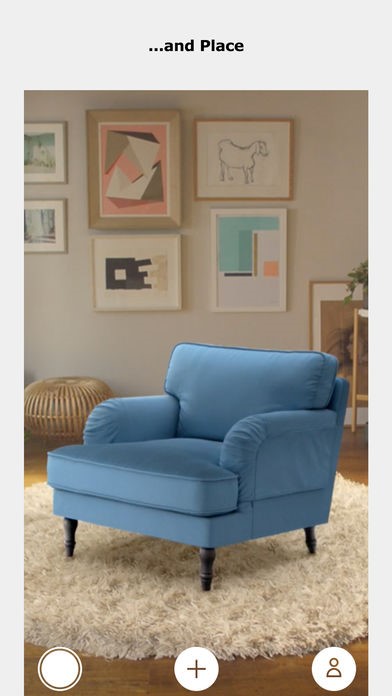 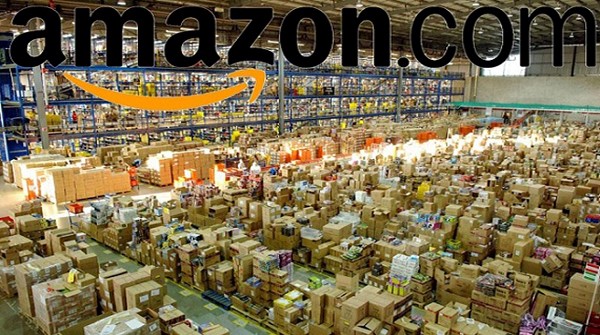 Big data enables such possibilities as predictive shipping. With so much data on our buying habits, Amazon is able to predictively ship products to a distribution centre near you before you’ve even ordered them. It is perhaps not such a stretch of imagination that soon products will start arriving at your door before you’ve even ordered them: ‘Faster-Than-Real-Time Delivery!’ Santa knows who’s been naughty and who’s been nice and what will be on your wish list, so loading up the reindeer shouldn’t present any challenges.

This sounds expensive. Can Santa really afford it? 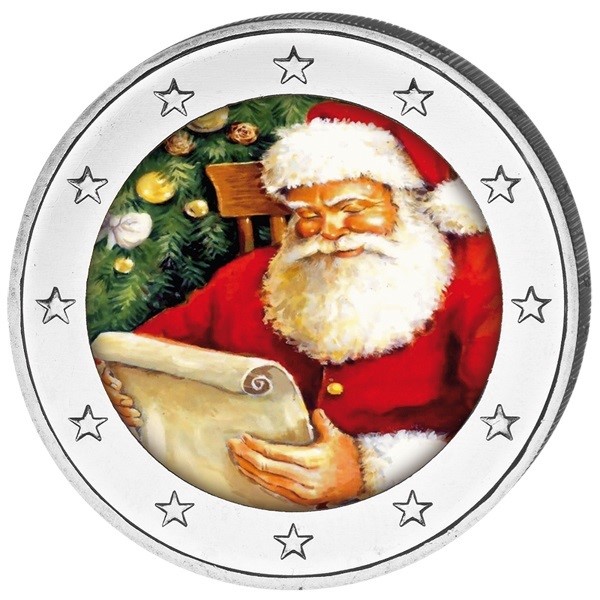 2017 has been the year of Initial Coin Offerings: the offering of virtual currencies that can be used in a product or service ecosystem in exchange for flat currencies such as pounds and dollars. There are now approaching 2000 cryptocurrencies. With ICOs think ‘Disney Dollars’: money you can spend in the issuer’s product or service ecosystem but nowhere else. Everyone from Ghost Faced Killer (ex-Wu Tang Clan), Paris Hilton and Floyd ‘Money’ Mayweather have been getting involved. And the football manager, Harry Redknapp, stated that, in relation to Electroneum, that he was ‘proper excited’. What is money anyway? A social construct. If enough people believe in your currency value, it exists. Who wouldn’t want Santacoin to redeem in Wonderland?

But Santa doesn’t visit my country/community!

Don’t be limited by geographical thinking. Birth places are random acts of fate, so instead become part of communities whose values you believe in. Embrace the blockchain. Through the blockchain you don’t need these old-fashioned institutions that cling on to the status quo; you can influence your country directly. Through the services of Bitnation, you can set up your own country and rally likeminded souls. And who wouldn’t want to be a member of Santa’s Nice List Land?

Still think Santa isn’t real? Well, he’s more real than your followers, friends and connections on Twitter, Facebook and LinkedIn. It’s been shown that the average number of ‘friends‘ on Facebook is 155. But you can only count on 4.1 of them during an “emotional crisis,” and I wouldn’t rely on 0.1% of anyone…On the other hand, there is real historical evidence of Santa. St. Nicholas was a Bishop who lived in the fourth century in a place called Myra in Asia Minor (now called Turkey).

You need to reframe your view of reality in 2018. Realise that the distinctions between ‘real’ and ‘unreal’ do not exist except in our minds. It should no longer be a question of what is ‘real’ and ‘unreal’, ‘online’ and ‘offline’, ‘physical’ and ‘virtual’. All are equally real to our customers. To thrive in 2018 and beyond, we need to put such blurred distinctions aside. Don’t have a digital budget, a digital strategy or a digital transformation programme. Just have a budget, a strategy and transform your fortunes for the future. The Collins Word of the Year in 2018 won’t be ‘digital’. I hope that word doesn’t even appear in the dictionary. The word of the year for 2018 should be…

If you’re interested in learning more about any of digital products for business, get in touch with us here.