The Latest Digital Transformation Trends, Part 2: The Internet of Things

There are currently 8.4 billion connected devices in the world, up 30% from last year, and all of those smart devices gather data and store it in a database – somewhere.

In case it’s something you’ve not come across (yet!), the Internet of Things is the interconnection via the Internet of computing devices embedded in everyday objects, enabling them to send and receive data.

Companies that have adopted the Internet of Things see the technology as mission-critical to their business, and consequently, these companies are leading the way when it comes to digital transformation. According to Vodafone’s Internet of Things Barometer, 74% of companies that have adopted IoT agree that digital transformation is impossible without it.

This isn’t the most important thing, however. The IoT’s importance is in the technologies that make it work – so, for example, advanced analytics, 5G, sensor tech and edge computing. 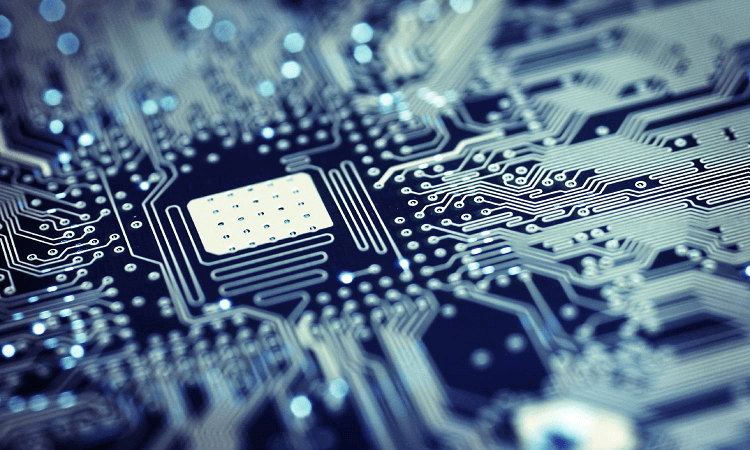 A flood of data will be coming from smart devices, and companies are eagerly trying to position themselves in the best possible way to be able to analyse, make sense of and act upon all of this data. 5G networks are being built so that this huge chunk of data can be moved quickly and efficiently, while edge computer systems are being generated so that all of this data doesn’t have to be processed on the main server, but rather on the ‘edge’.

The massive amount of information created by the Internet of Things has the power to revolutionise everything from manufacturing and healthcare to the layout and functioning of entire cities. Here’s an example: truck manufacturing company, Navistar, found that it was able to reduce the cost of managing its fleet of 180,000 trucks from 15 cents per mile to just 3 cents by leveraging real-time data such as how trucks get refuelled, driver behaviour analytics, whether goods have been spoiled in transit and more.

The potential of collecting and analysing such large amounts of data is meaning that tech giants such as Microsoft, IBM and SAS are all heavily investing in analytics: and it’s clear to see why.

While many companies are just starting to move towards cloud computing, there’s now a new kid on the block. Edge computing, which is driven purely by the sheer volume and speed of information produced by the IoT, is now the ‘in-vogue’ storage. It’s likely to be the go-to choice for processing real-time data, as smart drones, autonomous vehicles and other AI-powered smart devices seek to connect and communicate instantly: what’s the point of sending all of this information ‘all the way’ to the cloud?

The IoT is rapidly moving from simply being a ‘nice to have’ technology to a critical asset.