For digital marketers who want a greater audience engagement and exposure at events, but without a high level of investment, live streaming could be the trend for you. Live video engages viewers in immediate and authentic ways that other social media formats cannot. You’ve probably seen or used live video on your own personal social media feeds, but have you considered leveraging the tool in your digital marketing strategy?

Live-streaming has the power to expand the viewership of an event attended by hundreds into the millions and to reach audiences of an unprecedented scale. Research has discovered that 80% of audiences would rather watch live video from a brand than read a blog, and that enjoyment of video increased sales intent by 97% and brand association by 139%. Critically, 73% of B2B businesses using live video report positive results to their ROI. 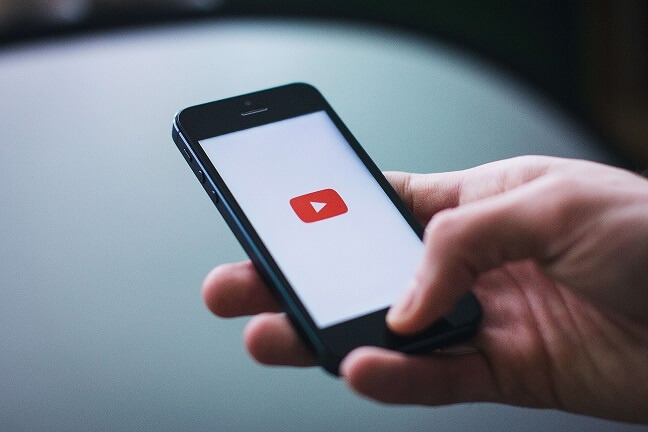 Another attractive part of live video is the real-time interactivity. Have you ever watched a live stream and noticed how the people commenting on the stream were asking a lot of questions? Viewers are 10 times more likely to comment on a live video than a pre-recorded video. Users know that the person live streaming can see their comments and answer their questions in real-time.

It’s a cost-effective tool as well. This engagement comes at, typically, a lower cost than cut-and-edited video content. Internet users don’t expect live video to have a high production quality – making it possible for anyone to use their mobile phone when at an event to shoot a quick video.

With the possibility of a huge, engaged audience watching your company’s live videos – this is definitely a digital marketing trend that should be considered.